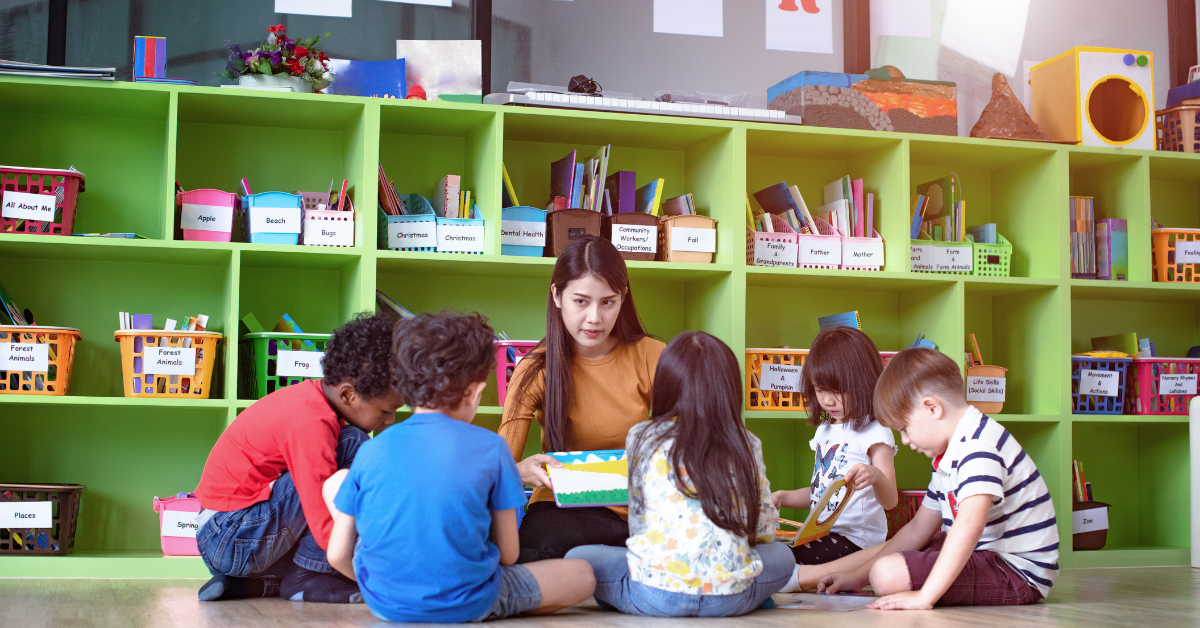 In 2010 there were roughly 240,000 job postings aimed at bilingual workers. By 2015, that figure had ballooned to approximately 630,000, and has continued to climb annually. The U.S. Department of Labor  reported a 42% growth between 2010 and 2020 in jobs requiring foreign language fluency.

Prior to 2015, 60% of the job posts for bilinguals were for unskilled or non-degreed positions, whereas since 2015  there has been a growing demand for bilingual professional jobs like financial managers, editors, industrial engineers, and of course, healthcare workers and educators.

The jobs are there, but the applicants aren't: at least not within our borders. Only about 20% of K-12 students in the US study a foreign language at all, compared to an average 92% throughout Europe. This, despite the mountain range of research extolling the benefits of learning a second language:

Why then, with all of the indisputable advantages, do we handicap our American students by deprioritizing and delaying language study? On average, students in the United States don't take World Language classes until the age of 14, putting them at a severe disadvantage next to students in pretty much every other first world country, who begin language study between the ages of 6 and 9--if not sooner.

By the time students enter middle school they have missed the "critical period" for language acquisition, which research confirms is from birth to age 10. The developing brain is hard-wired to acquire language naturally, absorbing the sounds, structures, intonation patterns and rules of a foreign language intuitively, right along with the first language. During this critical period the child will learn the language faster, retain it better and most often speak it with near-native pronunciation. In fact, recent research indicates a young child up through age 5 can learn and process up to five languages (Watch "The linguistic genius of babies")! It will never be that easy again.

Post-puberty our aptitude for second language acquisition is greatly reduced. Teenagers and adults have to work through an established first-language system, studying explicit grammar rules and practicing rote drills. And yet, according to Education Week, while 91% of public high schools and 58% of middle schools offer World Language instruction, only 25% of elementary schools offer any World Language instruction. Why do we have this so backward?

It may be due in part to that fact that elementary students don't rotate through content-specific classes, and the average elementary classroom teacher is not trained in World Language instruction. There is also a dearth of high-quality World Language resources aimed at younger students.

Renaissance Academy in Lehi, Utah is one of the few elementary schools that prides itself on offering an exemplary foreign language program with students enrolled in daily World Language classes. Spanish teachers had been using a series from McGraw-Hill for grades 1-5 and from Holt-McDougal in grades 6-8, but they weren’t seeing acceptable levels of engagement in their students. They felt stifled by having to teach meaningless content of decontextualized vocabulary lists and worksheets. Students required extrinsic rewards for engagement and could not “do” anything with their Spanish.

In the fall of 2019, Renaissance found the Sonrisas Spanish curriculum and saw a huge shift, with outstanding levels of engagement and enthusiasm. Students demonstrated understanding of vocabulary and phrases in context and used Spanish with each other inside and outside of the classroom. Becky England, a Spanish teacher from Calvary Academy in Springfield, IL gives a similar report, "Sonrisas is easy to use, and it incorporates literature, art, games, and music. Sonrisas also provides students with a context for real language use, not just memorization of vocabulary.”

Sonrisas founder, Brooks Lindner, was seeking to fill that gap in elementary language instruction for Spanish, as the fourth most spoken language in the world, and second in the United States. Understanding the obstacles for elementary teachers, Brooks and his team created a comprehensive program that is standards-based (World Readiness Standards for Language Learning aligned), teacher-designed and learner-centered. While the lessons are easy to implement, complimentary trainings and bi-monthly webinars are included to further support teachers. Jessica Thompson from St. Paul, MN uses Sonrisas with her pre-K-5th grade students and says, "My planning is streamlined, my students enjoy every lesson, and I feel more organized."

A single curriculum resource may not flip our nationwide approach to World Language instruction. However, Sonrisas is raising the bar, and hopefully setting a trend with an elementary language program that actually nurtures bilingual and multicultural students during their peak language learning years in a rigorous and engaging way. And for parents and families who have elementary-aged children in one of the 75% of schools who are not attending to the research, Sonrisas has you covered as well, with their homeschool/home learning Spanish program.

In addition to all the other benefits listed above, starting young to learn Spanish will enable you to talk with 420 million more people! That's a lot of new friends.

Kristi is a lifelong educator, published author, national award winning journalist and a writing/literacy teacher and consultant. After working with international and European schools, as well as the US, Canadian, and British militaries, she managed programming for a large Arts and Humanities non-profit. Most recently Kristi worked for a curriculum company as a literacy consultant, instructional coach, and professional developer prior to joining EdCuration in 2019.